Photo Booth International is an E-commerce business that builds and manufactures portable photo booths—the kind you might see at a wedding or in a corporate booth at a conference. The company sells products online through a Shopify website—then ships its orders to small business owners across the country who own and operate photo booth rental businesses.

The niche business is owned and run by Josh Pather, a former wedding DJ and photo booth rental operator himself. You can read a full feature story about Josh and his business over on our blog.

Josh and his team were Groove users for three years. But on the advice of a consultant, they left Groove to experiment with other customer support solutions—including Zendesk and Freshdesk.

In the early days, Josh and his team were using email to answer questions from customers.

“Our clients are all remote,” Josh told us. “They’re from other cities and locations, and they can’t come by to ask us questions.”

It's a common problem for many e-commerce businesses.

Josh explained, “We realized we needed a way to track these conversations, because sometimes we weren’t getting back to people the way I wanted us to. We also needed to be more organized, because a lot of people had the same questions—and we were answering those over and over again just through email.”

“We went looking for something to replace Gmail, and then we found Groove. It was fast, and it was really easy to use. That simple setup was what kept us with it for a long time. When we hired someone new, we barely spent any time training them on Groove. It’s just so easy to use.”

At one point, Josh hired a consultant to help increase results and profitability across the company. One of the first things they looked at were the subscriptions Photo Booth International was paying for.

“We looked at the credit card statement and highlighted all the subscriptions on there,” Josh said. “Then we went through each one to see if we really needed it.”

Groove was one of the subscriptions they decided to eliminate as a way to manage costs. Josh hoped he could find another option that would meet his needs—but cost less overall.

Josh tried a few other support solutions—trying to see if there was something else that would meet the needs of his company.

“We gave it a good shot,” Josh told us. “We had a number of users back then, so it would have been a nice savings if we could find something else that worked.”

Unfortunately, none of the other solutions worked as well as Groove.

It was customers who felt it the most.

“Customers were upset, and we started to lose business from it,” Josh said. “That’s when I just said: ‘We need to go back to Groove’.”

Going Back to Groove for Customer Support

“We needed to keep it simple,” Josh told us. “Now that we’re back on Groove, I can see how it really helps us save a lot of time.”

Josh’s team was also pleased with the return to Groove.

“I’ve also gotten a lot of good feedback from our staff about it,” Josh said. “They’ve used other platforms in the past, and they all said those were a lot more complicated.”

"Compared to email or the other systems we tried, Groove has really helped us keep our business operations running smoothly." 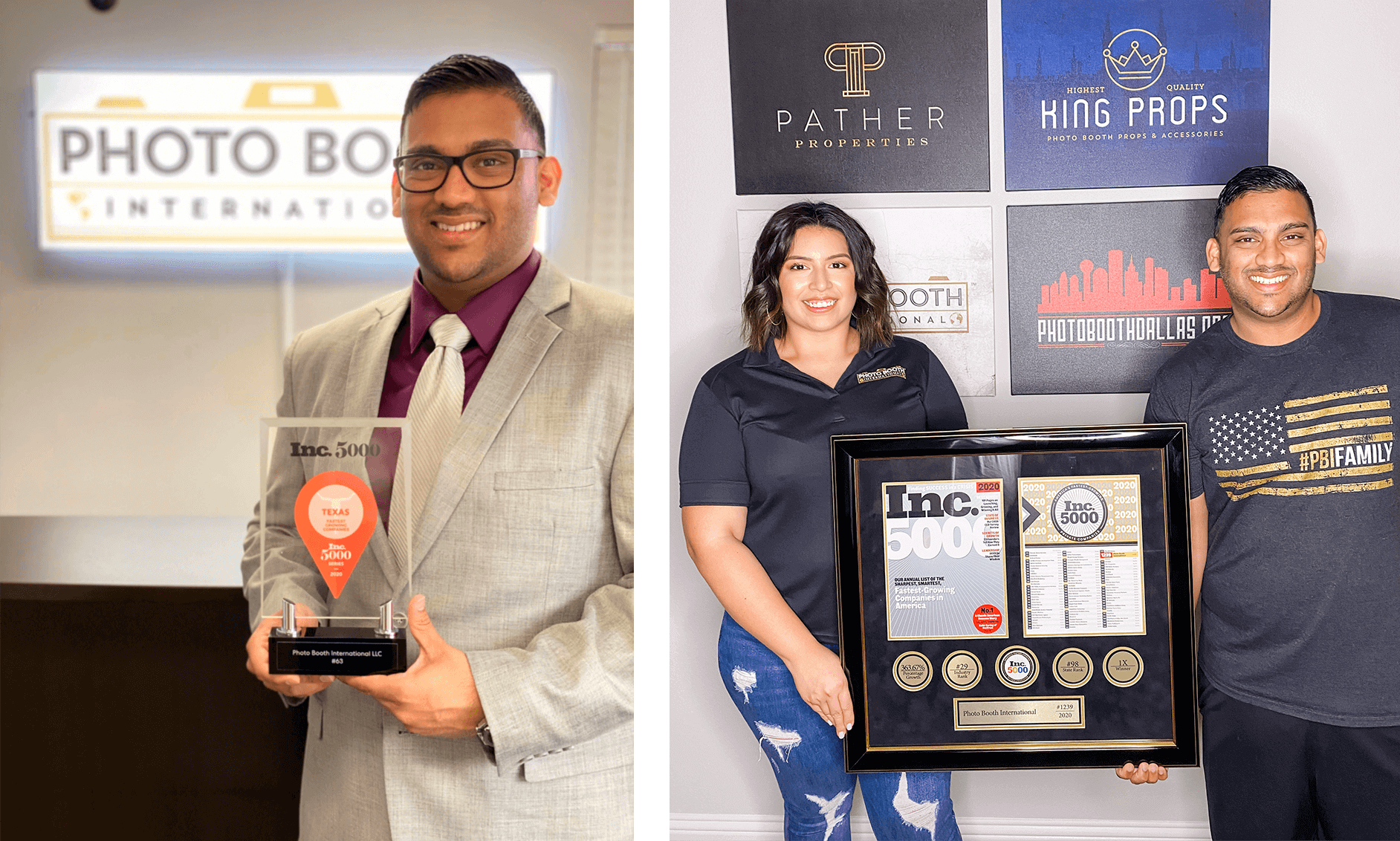 How Groove helps Lolly Labs get smiles from customers