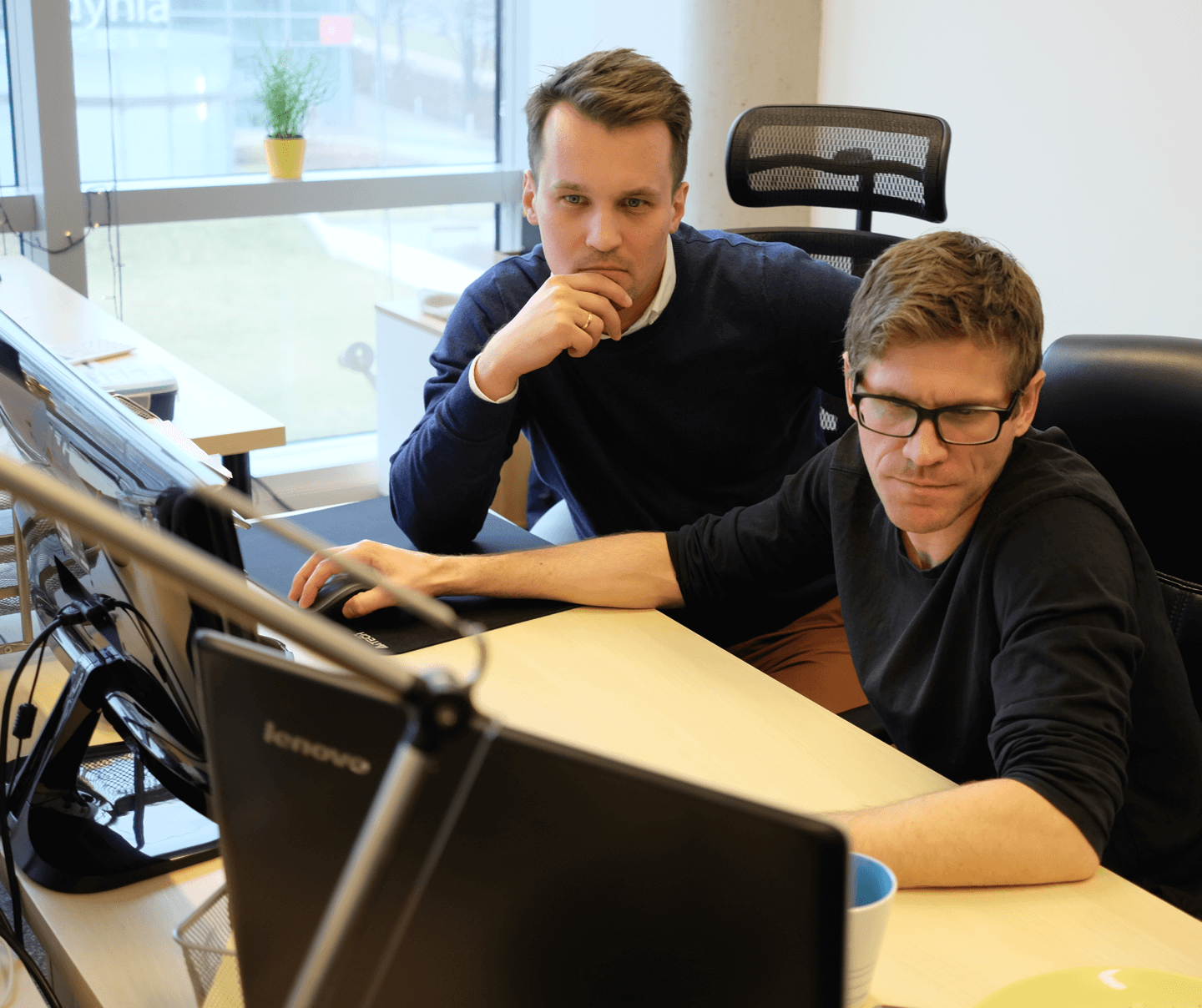 Handsoncode is a software development company best known for their popular JavaScript data grid component called Handsontable. Their mission is to help developers by providing a scalable and reliable development tools for applications across any type of device.

When Marcin Warpechowski first started building his product in 2012, he had no idea that his data grid would become so popular. Two years later, with more than 100 customers depending on his product, he decided to start a company that would help him provide a better support. It was then crucial to answer questions faster, fix more bugs and add new features. Today, Handsontable is a B2B product used by project managers, software engineers, and C-level managers working at companies ranging from tech startups to large enterprises.

Life before Groove: Looking for a Gmail alternative built for collaboration

As a small startup, Handsoncode started supporting their users using a combination of Fastmail and Gmail. Although this solution was fine with an open source product, it became very inefficient once the commercial version was launched. They suddenly started getting a lot of questions from users interested in purchasing the commercial version of Handsontable. The sales team hit a wall. With all the questions landing in one inbox it was hard to get organized and collaborate using Gmail. They couldn’t assign tickets to agents, easily root the emails between inboxes and folders or automate their auto-responses. As a result, Chris Spilka, the CEO at Handsoncode, decided that it’s time for a more professional solution.

Chris knew Zendesk but he felt that they needed something more agile and simpler. He wanted a tool that looks and behaves like Gmail but is built for collaboration and conversations. He learned about Groove from the Startup Journey blog series by Alex Turnbull that he was following. “I thought that a person like Alex must have created a great product,” says Chris. “I decided to give Groove a try”.

“What we loved about Groove is that we didn’t have to choose between simplicity and functionality. It gave us everything we needed,”

CHRIS SPILKA, CEO and Co-Founder of Handsoncode
Life with Groove: Supporting growth from 1 to 1500 customers

When Handsoncode moved to Groove their customers still thought that they were using Gmail and their sales department didn’t have any problems with adapting to the change. “Groove felt like Gmail. it worked like a conversation stream making it very easy to use,” says Chris. But although Groove felt like Gmail it was way more powerful than it. “Groove’s collaborative capabilities, like allowing agents to reassign tickets and add internal notes, meant that we were able to respond to our clients faster now. We could also improve all our workflows and processes,”, adds Chris. This added functionality was crucial in supporting the company’s growth from 1 to 1500 customers.

Before Groove, Chris and his team were lacking the insights that would help them identify potential areas for improvement. Groove’s integrated reporting gave them the option to measure their results and performance of their agents. They used the statistics available in Groove to experiment with different business hours. “Most of our customers are in the US and in Japan so it was hard for us to keep the response time low or to find the ideal business hours that would work for everyone across different time zones,” says Chris. Groove helped Handsontable test how waking up earlier or working in the evenings would impact the customer experience. As a result they were able to find the best strategy for supporting their growing customer base.

“We experienced a boom in our client base, as we went from 1 to 1500 customers in just a couple of years, and Groove was right there to help us manage that growth from day 1. In fact, its ability to grow with us has been key to our customer service success story.”

We asked Chris what were the top 3 things he liked the most about Groove. Here is what he said: 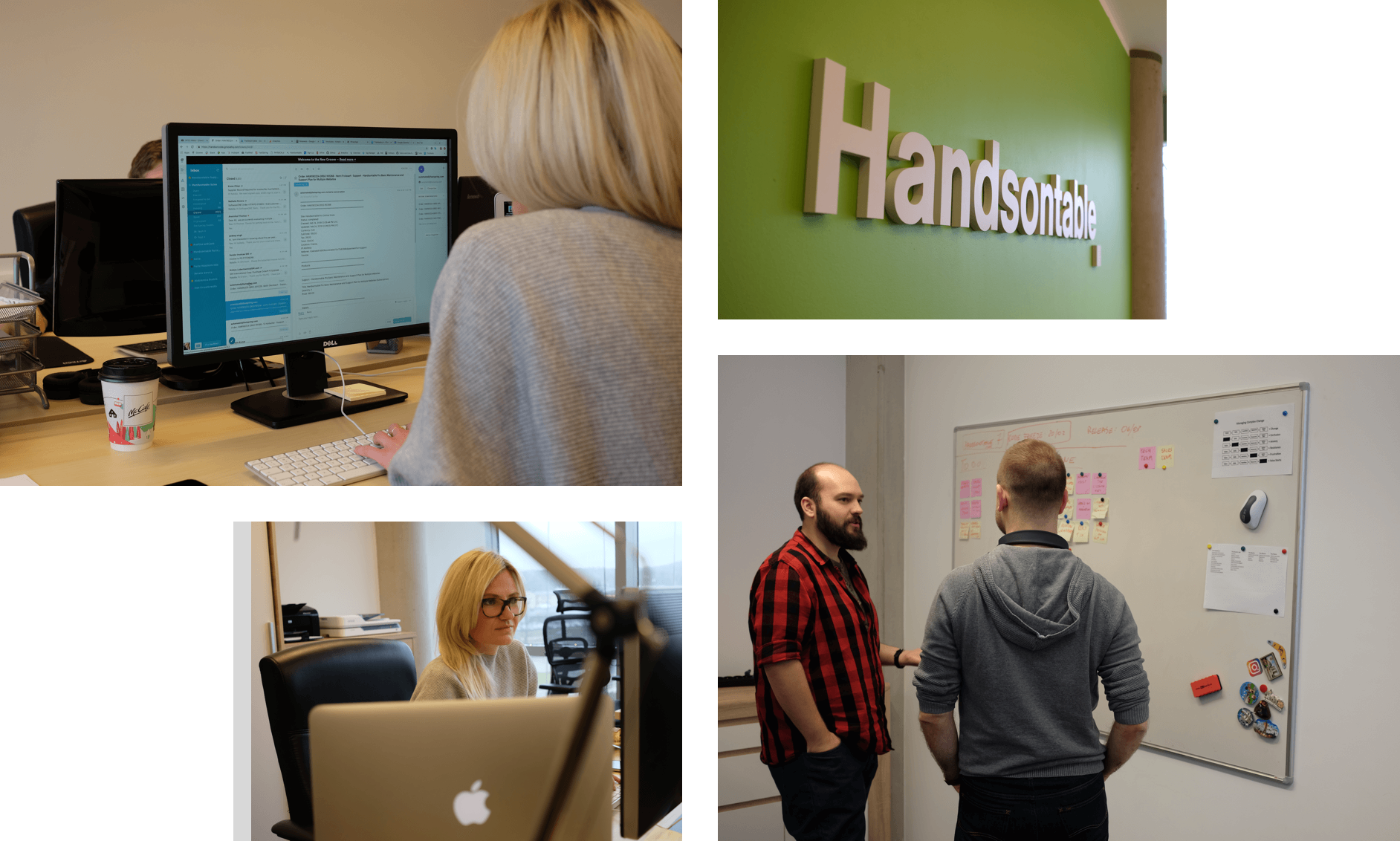 Back to all stories
More stories 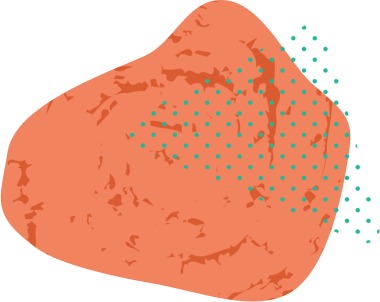