The smartest people in business are always learning. Here’s what they’re reading to do it.

You’re going to be teaching a class for ambitious, talented founders who want to master the art of building a business.

What’s the required reading that you assign to them before the class begins?

It’s a question that we’ve asked every single one of the 16 successful entrepreneurs profiled in our interview series.

And, to be honest, it’s been one of the most valuable pieces of the entire project for me.

I’ve discovered books and blogs that have, in a single read, challenged my views, forced me to re-think our business, and shown me solutions and opportunities that I had completely missed before.

Some of these are what one might consider “classics” of business literature. The best⁠—and many others⁠—have nearly all read them.

Others are hidden gems; niche publications that, had the interviewees not mentioned them, I might’ve never come across their wisdom.

You may have read some of these, but I hope that this post inspires you with even a single book or blog that you haven’t picked up yet.

After all, one great idea can change the game for you… it certainly has for me, many times.

1) Good to Great by Jim Collins 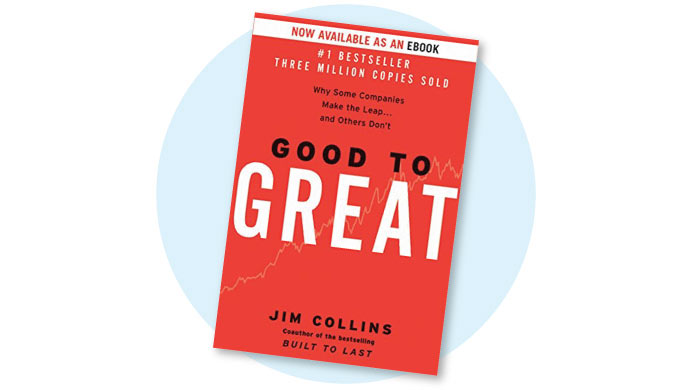 2) Scaling Up by Verne Harnish 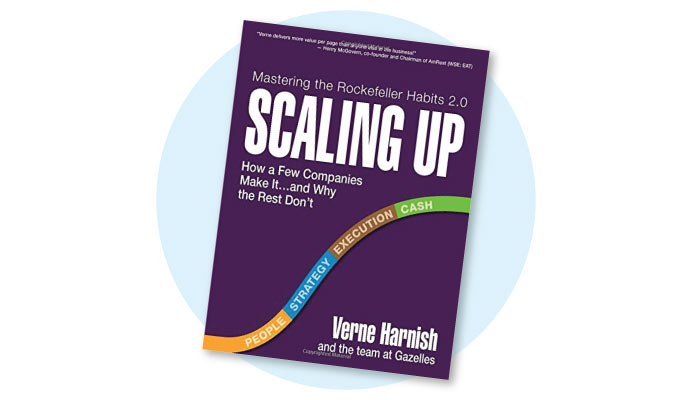 This is the book our own growth process at Groove is based on (more on that here). Not surprisingly, we implemented it with the help of our growth coach, who David introduced us to.

3) Zero to One by Peter Thiel 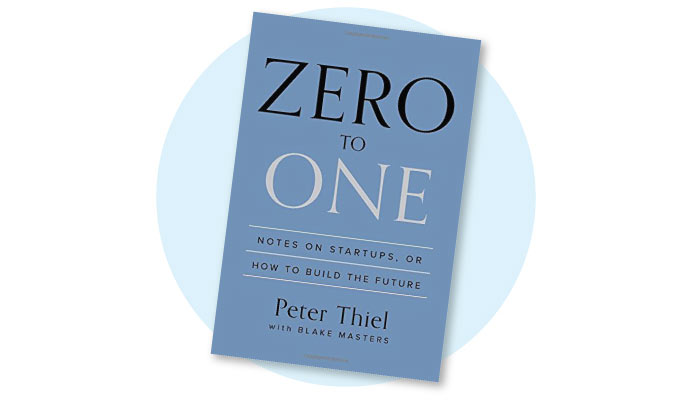 This book made a giant splash when it was released a couple of years ago, and it remains a must-read on how to build startups for the future. 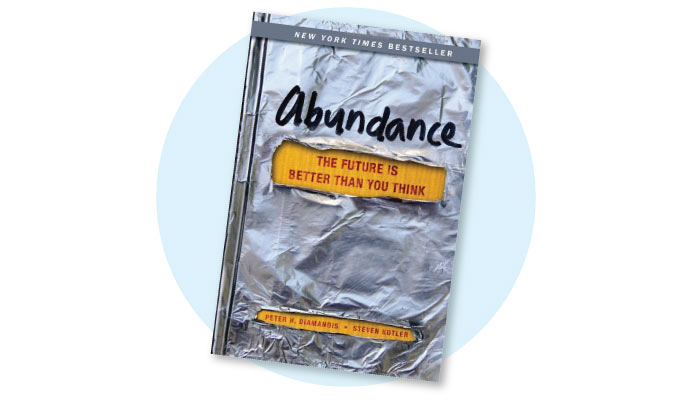 If you’re pessimistic about what the future holds for us⁠—both in business and elsewhere⁠—read this book. It highlights a number of amazing stories (and possibilities) that all founders should know about.

5) The Dream Manager by Matthew Kelly 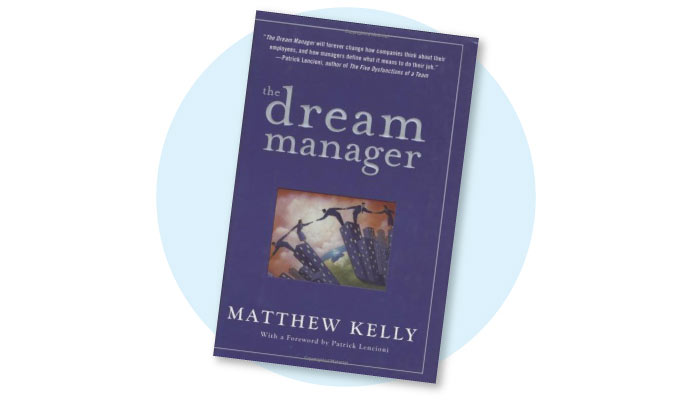 Building a team of driven, talented people is hard. Keeping those people happy and excited to produce through the peaks and valleys natural to any business journey is even harder. This book is a fictional story that taught me a lot about how to address that challenge.

6) The Lean Startup by Eric Ries 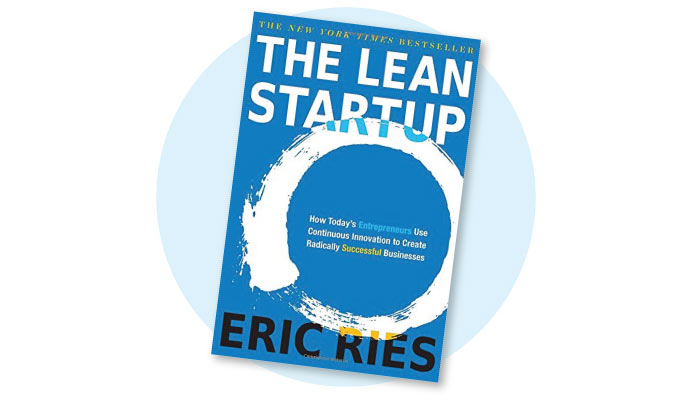 The most groundbreaking book on iterative business building I – and millions of others – have read. Eric made the lean startup concept accessible for everyone with this book, and frankly, I’d expect every founder who’s constrained by resources but wants to win to read it.

Recommended by Wade Foster, Co-Founder and CEO of Zapier

This is the future of marketing and the fastest way to get deeply inside the minds of your customers.

Andy DrishCo-Founder of The Foundation 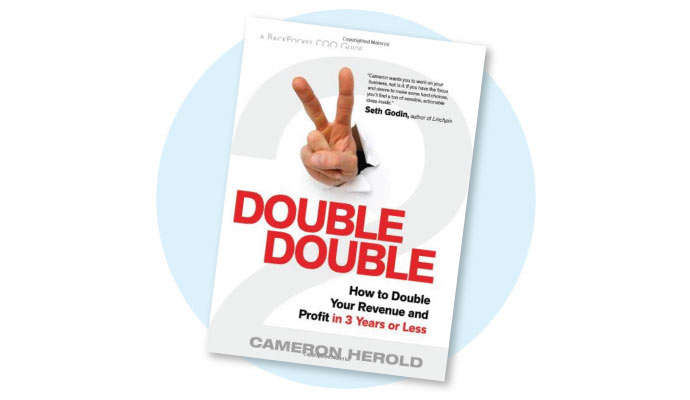 The subtitle of this book is “How to Double Your Revenue and Profit in 3 Years or Less”, which gives you a good idea of Herold’s hard-charging, no-nonsense approach to business. But he’s speaking from experience, as he did exactly that more than once for a number of businesses you’ve probably heard of. 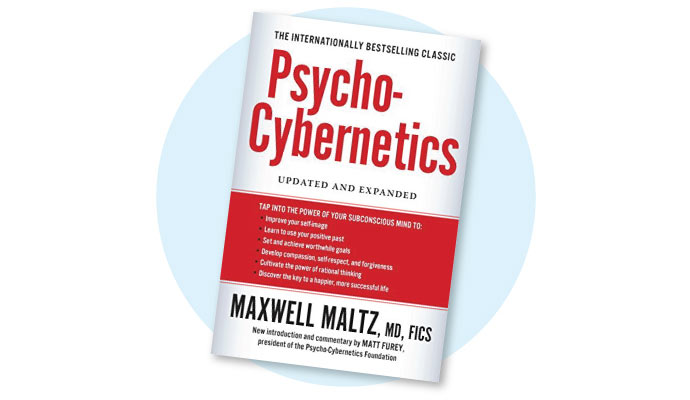 This book teaches entrepreneurs how to tap into their unconscious mind to create bigger results in their lives.

Andy Drish, Co-Founder of The Foundation

10) The Boron Letters by Gary Halbert 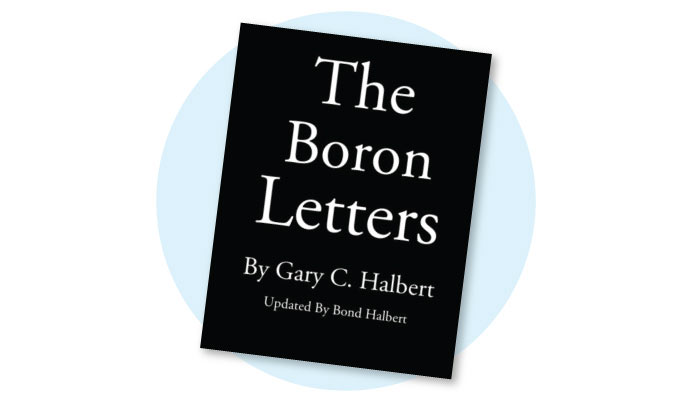 If you want to learn the basics of direct response marketing to help you acquire more customers, faster… check these letters out.

Andy Drish, Co-Founder of The Foundation

11) Getting Things Done by David Allen 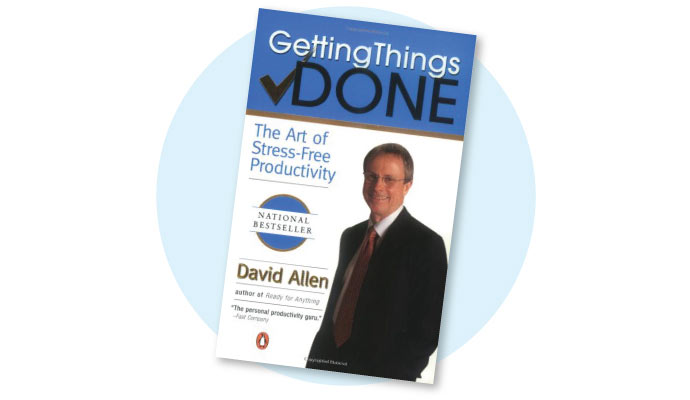 This book changed my life. It’s not actually about getting things done, but it’s about removing things out of your brain. At any given moment, I have 7 different projects going at once, and some of them are work-related, some of them are personal, some have to do with my kids; I so much in my head at any given moment, and I was getting overwhelmed by the middle of the night wakeups of “crap, I have to remember to do this,” and “oh my god, did I do that?”

I read Getting Things Done years ago in college, but I didn’t really realize the value until I was actually busy and I read it again. What it allowed me to do was take everything out of my head and open up so much space in my mind for thinking about the business, and for getting creative. It removed all of the unnecessary thought that was built up by fearing the next task, and this constant anxiety that I’m forgetting something. So now I use OmniFocus, which allows me to brain dump, organize and make things disappear that aren’t being worked on.

It’s amazing; I feel like I know that my work will get accomplished and my mind is free to think about other stuff.

Recommended by Natalie Nagele, Co-Founder and CEO of Wildbit

12) Turn The Ship Around by L. David Marquet 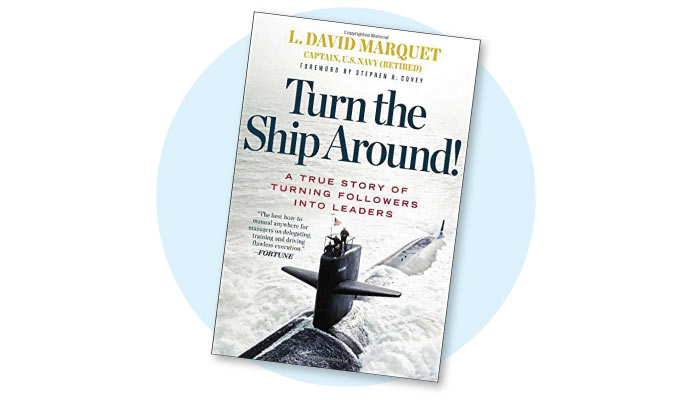 Recommended by Natalie Nagele, Co-Founder and CEO of Wildbit

Hiten Shah’s weekly round-up of the very best content in SaaS, covering everything from marketing and sales to operations, hiring, product development and much, much more.

Recommended by Laura Roeder, Founder and CEO of Meet Edgar

One of the first SaaS companies that realized that quality content marketing can have an explosive impact on your business, KISSmetrics was one of our biggest inspirations for this blog and continues to churn out some of the best online marketing content on the web.

The most recommended resource among 16 entrepreneurs

If you want one resource where you can learn a lot, especially about SaaS, I think what Jason Lemkin is doing is fantastic. Between his blog and responding to thousands of questions on Quora, he’s been great for us.

Brian Balfour is head of growth for one of HubSpot’s products, Sidekick and his essays on growth are must reads and highly actionable.

Tomasz Tunguz is a venture capitalist who blogs a lot. He’s always breaking down business concepts and analyzing trends for both SaaS businesses and startups as a whole.

I’ve known Nir for about three and half years, and he’s become a friend. I also worked on his book with him. You should read his blog about psychology. It makes some really powerful but hard-to-understand stuff easy to apply to building products and technology. It’s just really fascinating to read, and for anyone building a product, there’s a lot you can learn from what he’s writing about. It’s one of the best product oriented blogs out there.

Recommended by Ryan Hoover, Founder and CEO of Product Hunt

The “godfather” of the software startup world, Paul Graham co-founded Y Combinator and writes some of the most timeless, iconic content about startup up. Many of his essays have become classics.

Recommended by Wade Foster, Co-Founder and CEO of Zapier

Fred Wilson is a VC at Union Square Ventures, and one of the most well-known VC bloggers. He publishes daily on everything from business strategy to promoting new tools and companies that he’s using or investing in.

Brad Feld is a VC at Foundry Group and a co-founder of TechStars. His content is valuable for any entrepreneur, even if you have no interest in raising money.

While sometimes hit or miss, the HBR blog often has some really incredibly articles on entrepreneurship. They’re a more traditional publication and publish a lot (so there’s more to sort through), but the gems make it more than worth it.

Recommended by Ben Congleton, Co-Founder and CEO of Olark

David is a VC at Matrix Partners, and his posts are some of the most sophisticated, in-depth looks at the things that are important to startups. They’re rarely short and never light, but I’d have a lot of faith in any entrepreneur who reads this blog from start to finish.

When HubSpot founder Dharmesh Shah shares advice, entrepreneurs listen. This blog holds a special place for me, too, because it was where I published my first ever guest post.

Rand Fishkin is a co-founder of Moz, and one of the most transparent startup execs on the internet. He shares some fantastic content on marketing, but I especially love⁠—and connect with⁠—his posts on the emotional side of entrepreneurship.

I’ve said this before: I consider reading to be one of the most high-leverage investments of my time.

Smart, successful people distill their knowledge into a few thousand words, or a few hundred pages. And if those words or pages hold just a single idea that can make an impact on our business, then the time spent reading was worth it.

I hope that this book has given you at least a few new potential sources for your own next big idea.