Mixers are a big part of startup culture. Here’s why I’ve abandoned them.

“Hey man, how come I didn’t see you last night?”

It’s not the first time I’ve been asked that question.

Just about every time there’s a startup mixer or business networking event in Providence, friends ask me why I never showed up.

Today, I want to answer that question.

But first, a caveat to head off the “but I met my co-founder/lead investor/husband/wife at a networking event” comments: just because I don’t like networking events and haven’t gotten huge value from them, doesn’t mean that they won’t work for you. They might.

But after more than a decade of attending them, I don’t go to networking events anymore, and here’s why.

Networking Events Are Not an Efficient Place to Network

I know that sounds backwards.

Everyone is in one place, so it’s like fish in a barrel, right?

Yes, networking events bring people together. But then what happens?

The people that everyone wants to connect with get bombarded with noise from all directions, and everyone else is slowly picked off by those who are only there to pitch their products or services to anyone who will listen.

I’ve often found myself leaving startup mixers with a pile of business cards printed with names that I couldn’t put a face to if I tried. 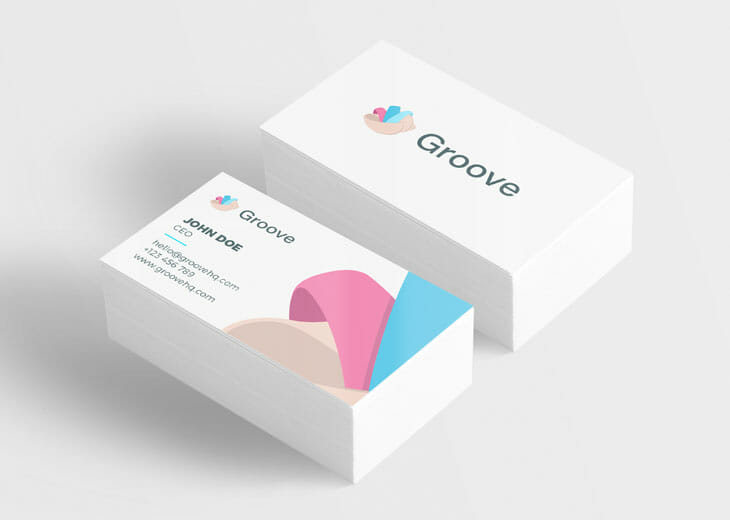 Networking events prioritize quantity. But I’d rather spend an hour making a meaningful connection with one person over coffee than spending that hour shaking five hundred hands.

Networking Events Are a Distraction, Especially for Founders

Most people at networking events are talking about work.

That makes sense; after all, most people are there to make professional connections.

But that’s also very dangerous, because it makes you feel like you’re actually doing work.

Networking feels like work. And you can make the argument that it is.

But what other work are you trading off to do it?

Could your time be better spent talking to your customers? Or working on your marketing strategy? Or doing high-level thinking about your business? Or trying to make connections with influencers in other, more targeted ways?

Or spending time with your family or friends? Or working out? Or playing?

Or getting some sleep, or anything else that will help you better balance your life and be more productive in the work time that you do have?

Don’t default to going to networking events just because it feels like work. Think carefully about the tradeoffs, and decide if it’s worth it.

But, What if I Miss Out on That One Huge Connection?

I see this outlook a lot.

When you’re a startup, one big connection—the right investor, the right huge customer, the right co-founder—can make or break your business, right?

Setting aside the fact that I’m not sure that’s as true as many people think, here’s a simple exercise:

How many times have you gone to a networking event?

Now, how many times have you made game-changing connections there?

For me, that would be zero.

But, let’s say your batting average is better than mine, and that you’ve made a big connection.

Assuming you spent three hours per event (two hours at the event plus an hour commuting back and forth), that’s 225 hours for one connection.

If my priority were to make an important connection, I’m pretty confident that I can do a lot better than one win in six weeks of working non-stop. We connected with over 100 influencers in two weeks of executing on our outreach strategy for the blog.

In six weeks, we could scale that to 300 or more (since the research work is frontloaded), for 300x better results!

Fear of missing out is a natural thing to feel, but when you run the numbers, the costs don’t justify themselves.

Networking Events Also Keep You in a Bubble

Most of the networking events that we go to are full of people just like ourselves: startup and small business folks looking to network (or people looking to sell us something).

I’ve seen many founders use these as a crutch to build their self-esteem by bragging about all of their “wins” (that may or may not be real).

They’ll tell you about their massive growth numbers (that may or may not be real).

They’ll tell you about the big investor they’re talking to (that may or may not be real).

They’ll tell you about the partner they just signed up (that may or may not be real).

They’ll tell you about how all of the non-stop hustle they’re putting in (that may or may not be real) is really paying off.

The result is something like Facebook syndrome: if you spend too much time on Facebook, makes you think that all of your friends are living large on vacation, or building million-dollar businesses from the beach, while you’re toiling away at your desk. 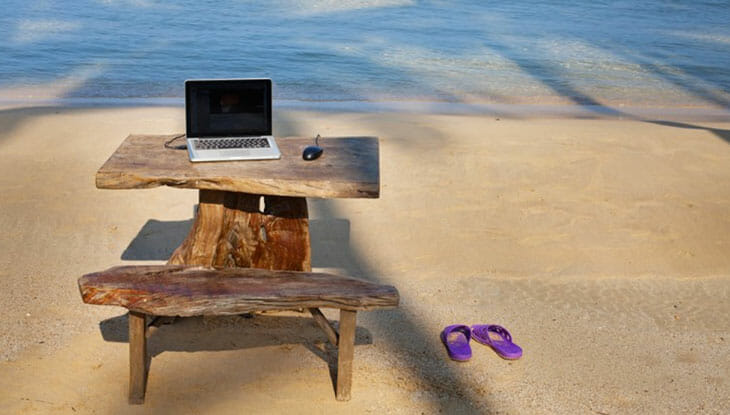 It’s founder syndrome, it makes you think that everyone around you is doing better than you are, and it will eat you alive if you let it.

Networking events bring on founder syndrome like nothing else.

Networking Is Important, but Networking Events Are Not the Best Way to Do It

Look, making valuable connections is important. Meeting people who can help you grow in business and in life is one of the best ways to learn more and succeed faster and bigger.

But there are better ways to do it than going to startup mixers.

I shared my system for connecting with people here, but in a nutshell, it goes like this:

For me, this approach has led to better connections on a more consistent basis than any event or conference I’ve ever attended.

Ultimately, the way you grow your business is up to you.

And maybe networking events have helped you, or will help you at some point in the future.

But I haven’t found them valuable, or at least not nearly as valuable as the other things I’ve chosen to focus on.

I hope that this post makes you think twice about RSVP’ing to that next mixer, and gives you some ideas for what to do instead.