Lots of companies reward their
customers with loyalty programs.
Should yours be one of them?

Does what you sell make your customer’s lives better? Does it help them?

And if not, are you working to make it so?

If your answer is yes (and I really hope it is), then it’s your job to make sure that you sell as much of it as possible. It’s in your — and your customers’ — best interest.

But what if there were a way to sell more without going out and finding new customers?

What if there were a way to make your existing customers crave doing more business with you?

One way that many of the world’s most successful businesses build loyalty is with loyalty programs.

Loyalty programs are so prevalent that there are more than 2.1 billion loyalty program memberships in the U.S. alone.

And they work not because of marketing voodoo, but because of the way our brains our wired.

Rewards programs harness the Endowed Progress Effect to help you grow your business.

Today, I’ll show you some different ways you can implement your own loyalty program. But first, I’ll explain why customer loyalty is so ridiculously important to focus on.

The Incredible ROI of Customer Loyalty

In 2012, ClickFox asked customers about their loyalty to brands, and how it affects their buying decisions. Here’s what they found:

More than half of customers would consider increasing the amount of business they do with a company for a loyalty reward, and 46% already have. Click To Tweet

As it turns out, loyalty can mean a lot to your bottom line.

From Bain & Company report, businesses that grew their customer retention rates by as little as 5% saw profit increases ranging from 25% to 95%!

A different research finding, this one from the book Marketing Metrics, compares a business’ chances of selling to new vs. existing customers:

But while your loyalty program memberships might consist mostly of department stores and grocery chains, you don’t have to be a giant retailer to have a loyalty program.

In fact, the psychology and strategy that make loyalty programs so effective can be used by any business of any size, whether you’re an online SaaS or eCommerce site, or a local brick-and-mortar shop.

Below are the three main “structures” for loyalty programs that you can find at many businesses:

1) Reward for Number of Purchases

You’ve probably seen this at some point at a sandwich shop or video rental store (remember those?).

The idea is this: the customer gets a “point” for each purchase they make. Once they make a certain number of purchases, they get a reward on the next purchase; usually a free product or discount.

Remember that Endowed Progress Effect I mentioned in the beginning of this post?

This type of program leverages that phenomenon in a huge way.

In one study at USC, researchers handed out loyalty cards to customers at a local car wash. The cards offered a stamp for every wash purchased.

But there was a twist: Half of the cards had spots for eight stamps, with a free car wash offered for collecting all eight. The other half had spots for ten stamps, but two of the spots came pre-stamped.

What they found was amazing: the pre-stamped cards resulted in 178% more repeat business than the unstamped ones.

This structure isn’t just for retail or eCommerce; it can be used in SaaS, too. If your business has a subscription model and pricing and transactions are fixed, then this program rewards customers for their continued long-term business.

Another option for retail and eCommerce businesses, rewards for spending leverage the Endowed Progress Effect to encourage customers to spend more, whether it’s in a single purchase or over time. 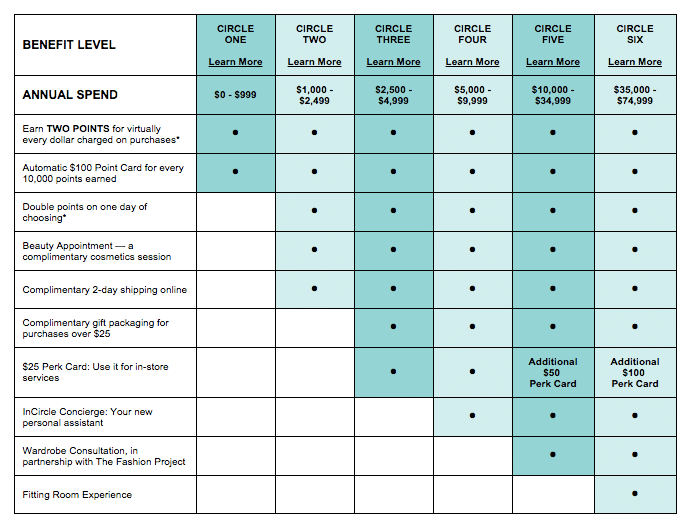 The main advantage of this program is that incentivizes purchase size and purchase frequency, versus a reward-per-transaction model which only encourages the latter.

The third rewards model offers customers instant gratification and rewards — for a cost.

The classic example of a paid rewards program is Amazon Prime: pay $99, and get unlimited two-day shipping (plus other goodies like free streamed movies) for a year. 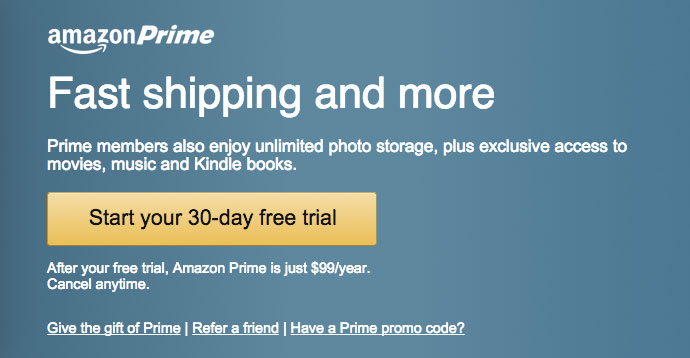 The power of a paid-upfront rewards program lies in the psychology of maximization: customers spend money on the program, so they want to make sure that they get the maximum value possible from it, which keeps them coming back.

In fact, it’s been reported that Amazon Prime members spend twice as much as non-members.

The Two Things You MUST Do in Your Loyalty Program

Regardless of which model you test, there are two very important things to keep in mind:

1) Progress Must Be Easy to Track.

In order to leverage the psychological power of a loyalty program, customers must be able to see their progress so that they’re motivated to reach the next milestone.

2) The Rewards Must Be Valuable and Relevant.

In an MIT study on loyalty rewards, researchers found that just about the worst thing you can do with a rewards program is offer freebies that aren’t related to your business.

Probably the least useful rewards for customer loyalty are free gifts such as lottery tickets; these are nice to receive but tend to be only short-term tactical froth that can devalue the brand. — Dowling and Uncles, 1997

If your business delivers great value without a rewards program, then it’s in your — and your customers’ — best interest to build customer loyalty and generate more sales.

A rewards program, if done right, can be a powerful way to do that.

What’s your experience with loyalty programs? Have you ever bought more simply to get closer to a reward?

Let me know in the comments!