When I was a teenager, one of my first jobs was at a dry cleaning business.

It was a small outpost of a regional chain, and we were known in the area as the “cheapest option.”

Our prices were low, and that’s pretty much the extent of what our customers liked about us. We very rarely got praise for our quality of work, or our speed, or our customer service. But people did business with us because we were cheap.

That is, until the summer when corporate HQ decided to raise our prices.

We couldn’t continue to operate with such thin margins, they said, and our rates nearly doubled overnight.

They were still pretty low, but they deeply tarnished the one thing that customers appreciated us for. We no longer felt cheap, because the prices were more than what our customers were used to paying.

“We need a new differentiator,” they said.

Not long after, my manager called us into his office and told us: “From now on, we’re not going to be known as the cheapest. We’re going to be the friendliest. Put on a smile and give our customers an experience to remember.”

(He was a former sailor and his exact phrasing probably included a bit more, uh, “adult” language, but the point remains the same.)

And that was the last that we—the employees—ever heard of this new culture change.

Our customers, of course, heard all about it.

The local TV and radio ads for our business no longer mentioned the price, but instead went on and on about how wonderful it felt to do business with us, their friendly neighborhood dry cleaner.

It was simply our new motto, mandated from the top.

Unsurprisingly, the culture change didn’t work. It didn’t take long for our new customers to see that the actual experience didn’t feel very much like what our advertising promised.

Sure, most of us were friendly, but we had no training in what real customer service should be, and the business’ operations didn’t change either, so we continued to have long turnaround times for cleaning, and worst of all, we kept losing track of our customers’ items.

That business no longer exists.

That number, taken from an ISPI study, means that for every ten companies that sets out to make culture changes, fewer than two of them will succeed.

The numbers are scary, but don’t let that deter you.

Building a better culture will make your business stronger for years to come, and it can be done.

Step 1: Start With Why

If a manager sent this email to her team, how would the employees feel?

Confused about how this actually helps the company?

Annoyed at the extra work they now need to do?

Demoralized at having changes mandated without their input?

If you want a culture change to fail — either because it doesn’t get adhered to or because it makes your employees unhappy — then simply mandate it and do nothing else.

But if you want to build lasting change, everyone involved must understand why it’s in their best interest. 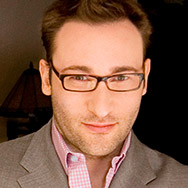 There are only two ways to influence human behavior: you can manipulate it or you can inspire it.

Simon Sinek, Start With Why

What’s more inspiring, the manager’s mandate in the beginning of this section, or a call to action that starts with why?

Getting your team eagerly bought into culture shift is the first step to lasting change.

In The Lenovo Way, authors Gina Qiao and Yolanda Conyers describe how Lenovo needed to make a big culture change in the late 90’s.

The Chinese company had big plans to turn itself into a massive global business. One of the things standing in its way, executives believed, was the company’s strict Chinese corporate culture.

Formalities like that simply wouldn’t work if the company wanted to open offices in places like Europe and North America (the “why” for a culture change), and Yang knew that.

But instead of just creating a policy to try and relax the company’s culture — a move that would’ve been sure to fail — Yang dove in and engaged his team.

For two weeks, Yang and other top executives stood in the lobby of Lenovo’s HQ, holding signs with their first names written on them. 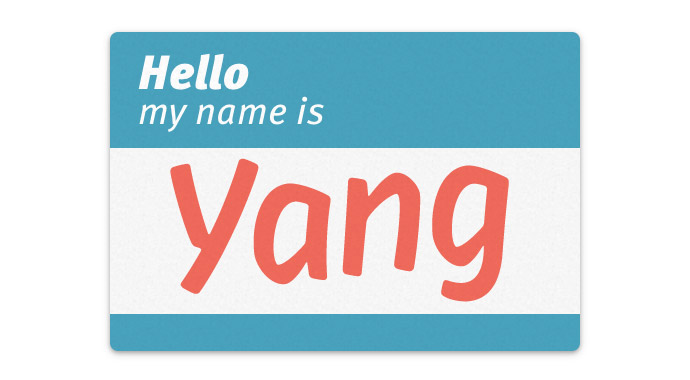 They shook hands with employees and casually introduced themselves.

At first, many employees were afraid to address the execs without using their formal titles, fearing that it might sound disrespectful.

But sure enough, after a short time — once Yang began jokingly threatening to fire employees who called him “Chief Executive Officer” — the change took.

Since then, Lenovo has become the world’s biggest PC maker, and Yang — or “YY,” as his employees now call him — has been hailed as one of the most impressive turnaround CEO’s in the industry. 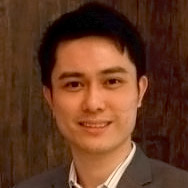 No matter how hard an organization’s leaders advocate for change, when more than half of the employees on a given team refuse to participate, it’s unlikely that change will happen.

If you want to make change happen, your team has to see it happen from the top down.

Just like a couch potato probably won’t succeed by committing to exercise every single day, a company that tries to make humongous culture shifts at once is setting itself up for disappointment. 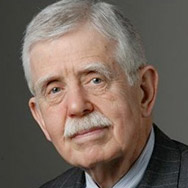 We’ve found that managers get better results when they start with a few smaller successes, which then provide a basis for expanding. Start with one problem — or a few. Get some people to plan a couple of modest experiments to make progress on that issue, with guidance on the kinds of innovation you’d like to see. Build in some learning on the cultural issues that need to change. Try it out. Pay careful attention to what works and how. Incorporate the successful ideas into subsequent steps.

By starting small, your team can get a taste of the benefits of the culture change you’re trying to make with minimal effort.

Once you’re reaping the rewards of your small change, your team will be more motivated to work towards larger changes.

In the case of building a culture of support, here are a few examples of baby steps that you can start with:

Change Is Hard. Give Your Business a Chance to Succeed.

It’s not easy to change a culture that’s been the same for any significant amount of time. But there are ways to set yourself up to not be part of the 81% of culture change initiatives that fail.

Make sure your whole team understands why you’re making the change, get everyone on board by engaging with them from the top down, and start with baby steps.