Growing a business is hard. Dealing with this makes it even harder.

A lot of people want to know the “secret” to growing their business.

They want “the one thing” that’s going to take them from where they are to where they dream of being.

By now, anyone who reads this blog—or any of the countless amazing entrepreneurship resources on the web—knows that there is no such magic bullet.

That the fundamental keys to success are simple but hard:

With enough persistence, struggle and learning, the first two eventually begin to take care of themselves.

But that third one—trying not to completely go off of the rails—is a tall order that has killed more than a few promising startups.

And one of the most common causes of those derailments is something that so many entrepreneurs (including myself) struggle with every day.

I’m talking, of course, about distractions.

Every day, new blog posts pop up with “the ONE thing you need to be doing to grow your business.”

The problem is that in 100 of these posts, you might find 100 different “one things”.

Hell, I’m guilty of it myself. We’re always sharing the “X things” that we’ve found success with in a given initiative.

But I always try to temper those takeaways with the caveat that it might not work for you, and that you should be really careful about what you actually try to execute on.

We’ve fallen victim to this.

We’ve put together 100+-point lists in Trello of the growth tactics we need to test.

We’ve planned to try new directions each and every week for a year.

I’ve been “enlightened” by a particularly juicy blog post and forwarded it to the team, saying “we need to be doing this.”

It’s almost always proved to be nothing more than a distraction from what we’re already heads-down on, and that we know works.

Peers I’ve spoken to share similar experiences: trying to chase tactics is a sure way to get distracted and derailed from your big picture goals.

Don’t get me wrong: I’m not saying that you shouldn’t try new things and test different approaches to your growth challenges.

After all, that’s the only way to determine what truly works.

But the wave of tactical tip posts that we face has created a culture of trying to do a million little things at once, and not doing any one thing particularly well.

The big challenge for most startups is not a lack of great growth ideas; it’s a lack of resources—money, manpower and focus—to try them all.

So how do you actually determine what you should be doing?

The Power Of Having A Plan

A couple of years ago, after a long period of scrapping our way in just about every direction, we decided to put together a plan that would act as a guiding document for our business.

And the first iteration of that plan, frankly, wasn’t that great.

We bit off more than we could chew, and we failed to hit the goals that we set for ourselves.

In many ways, the “plan” was a dump of a lot of different tactics we had been wanting to try.

Still, we learned a lot from it.

And perhaps the biggest lesson, in retrospect, is that simply having a plan (that you respect enough to adhere to) brings a tremendous degree of focus to your business.

It makes saying “no” to distractions much, much easier.

We’ve evolved in our planning quite a bit since then. Our coaching retreat in December was incredibly helpful in that regard, too.

We’re now planning on a quarterly basis, and picking far more achievable goals, but the most important thing is that having a plan and a mission gives us a reason to mercilessly cut anything that we think could be a distraction.

There are a number of ways to plan.

We’re using the approach from Scaling Up. Many businesses have success with the OKR system. Regardless of which strategy you choose, having a plan that you can turn to and say “does this action fit within our plan?” will fundamentally change the way you read and respond to growth tips.

How To Escape The “Try Everything” Mentality

On top of having a plan, some of us are just predisposed to these types of distractions.

We know we should be focusing on the basics that work, and we’re doing that, but we still get antsy and feel that we could—and should—be doing more.

Since this is something I’ve struggled with in the past, I’ve had to force myself to get better at not immediately wanting to jump on every how new growth hack that’s being passed around the internet.

There are three things that have helped me the most: 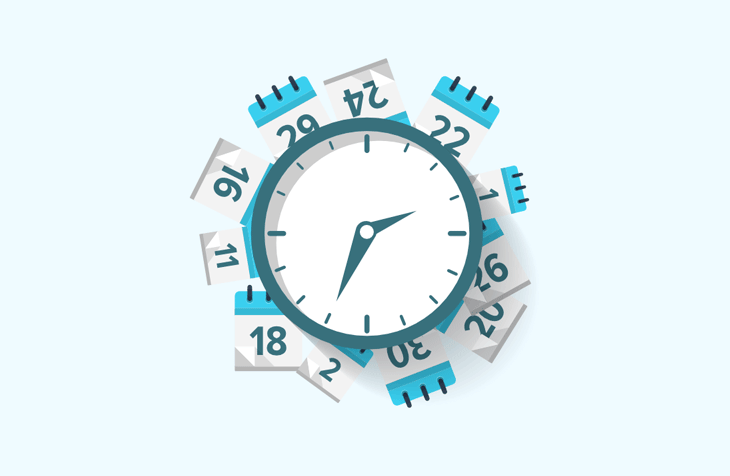 Whenever you come across a new tactic that you “need” to be doing, stop. Put it on a list (we keep ours on a Trello board), and keep it in the back of your mind for a week.

If, after a week, the idea still sounds as exciting as it did when you first read it, move on to step two. 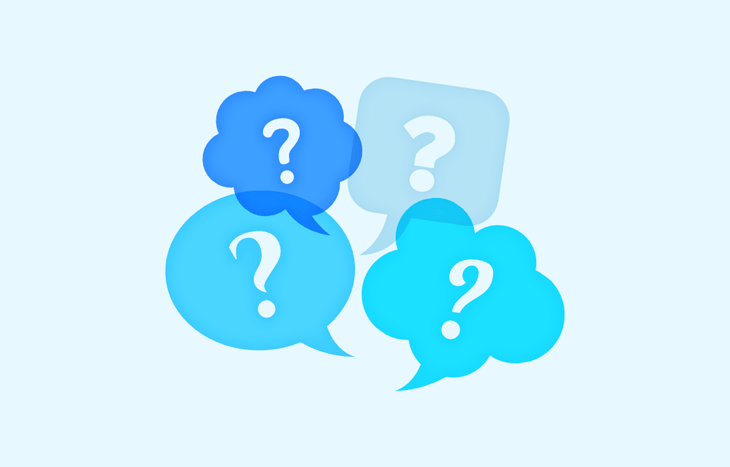 “Why do you think you should be doing this?”

So many of us are so deeply entrenched in what we’re doing and how we’re doing it, we don’t stop to think about why.

And THAT is something that trips a lot of businesses into the depths of derailment.

If you have a plan—and you should—asking “why?” and a few challenging follow-up questions will help you quickly figure out whether the tactic you’re considering fits into your plan.

“Why should we get on Snapchat?”

“Because it will help us increase our reach.”

“Are our customers on Snapchat?”

In this case, the tactic you’d try changes profoundly; instead of jumping on Snapchat, you’d work to actually understand where your customers are spending their time online. The insight that you get might encourage you to try Snapchat, or it might surprise you and open the door to a new, more successful approach entirely.

If you don’t trust yourself to challenge your own tactical urges, appoint a member of your team as the chief interrogator.

3) Use An Experiment-Based Approach 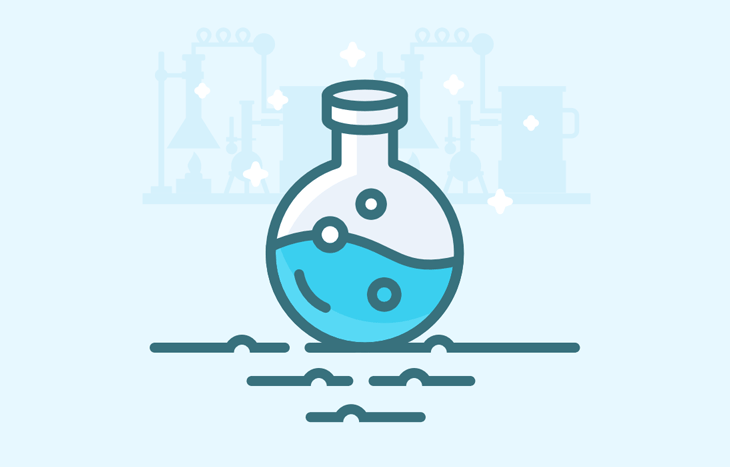 Haphazardly trying dozens of things isn’t going to actually tell you if they work or not.

What you’ll conclude is that none of them actually work, when you do a poor job of executing on them.

Forcing yourself to take an experiment-based approach to growth wherein you set goals, put forth a hypothesis and measure everything accomplishes two things: it makes the barrier to entry for every new tactic higher, which is actually a good thing as it forces you to try fewer things, and it makes your tests (now that they’re *real *tests) exponentially more valuable to your business.

Distractions attack us all, and the irony of sharing this on a blog dedicated to business advice isn’t lost on me.

But learning and bettering yourself doesn’t have to be at odds with deep focus on growing your business.

If you struggle with staying focused and feel the urge to try every new tactic that you see or read about, then I hope this post helps you stay grounded and keep your eye on what matters most.

“What Does Customer Service Mean To You?”