There’s never enough cash. Here’s how to get more for your money.

Outside of a handful of venture-funded companies, the term “cash-strapped startup” is entirely redundant.

When your dreams are big, but your growth hasn’t caught up to your ambitions yet, you just won’t have the money to do everything that you want to do.

Of course, you’ll dream about making that extra hire, getting that pricey software suite, or buying that way-out-of-your-budget ad campaign.

And sometimes, you’ll splurge and actually buy something you can’t afford (sometimes, it can be worth it), and it will scare the hell out of you.

But aside from the obvious solution⁠—simply embracing the constraint and understanding that scrappiness is a virtue⁠—there’s another approach that far too many founders don’t apply.

(Almost) Everything Is Negotiable

I’ve talked to a lot of founders who get sticker shock when they hear the price of a lot of business expenses. Not just for software, but for talent, events, memberships, ads, everything.

A lot of these same founders simply don’t know that the option to get a discount is on the table.

It often doesn’t take a lot of work, but it’s an approach that can reap massive rewards.

Today, I want to share a few of my favorite stories about how we’ve negotiated for big savings, and a few more from some of my favorite entrepreneurs.

When I heard the price of the marketing app, I was surprised, but I wasn’t done.

In fact, here’s the exact email I sent to the sales rep that same afternoon:

Within two hours, he responded: “sure.”

We still use and love the software today, and we still pay a deeply discounted price for it.

Takeaway: Don’t let price be a dealbreaker without exploring other options first. If your product is just as valuable as the one you’re trying to buy, a swap might work.

About a year ago, we needed another designer for a growing number of tasks, but we weren’t ready to hire someone full time.

None of the part-time designers we talked to seemed like a good fit, and we were getting frustrated.

Eventually, I remembered that I had been introduced to the founder of an elite design and development agency.

Their designers were incredible, but as I learned when I asked him, they were also off-limits.

“We don’t rent out our designers,” he told me (and rightfully so).

But in our conversations, I learned something else: the agency was trying to figure out how to do content marketing and generate more leads.

As it turns out, we’re pretty good at content marketing.

So I made him an offer: we’d share everything we know and help them get set up with the right strategy, tools and approach⁠—something a top consultant would charge many thousands of dollars to do⁠—in exchange for a few hours per week of their designer’s time.

He readily agreed, and we’ve since gotten many thousands of dollars of designer time because of the arrangement we made.

Takeaway: Don’t limit yourself to only thinking about your business’ main product or service as your trading leverage. You have other skills that you’ve had to learn as you’ve grown your business, and those can be very valuable to others facing similar challenges.

Early on at Groove, there was yet another piece of business software that I wanted to buy.

It was expensive (to us), but looking at the numbers, I figured that we could probably make the spend work.

But before I pulled the trigger, I decided to see if I could use this opportunity to help get even more value out of the deal (in a way that would also be fair and valuable to our partner).

The sales rep responded right away that he would have to check with his CEO, but ultimately, they agreed, and we ended up getting some great early exposure for Groove.

Takeaway: Hustling isn’t just for discounts. You can also often get more value out of deals than you would have, simply by asking. Sometimes, the things you can get might not have been available to you otherwise, but because you’re already doing business with your partner, they’re incentivized to work with you on what you’re asking for.

4 of My Favorite Negotiation Stories From Other Entrepreneurs

We started Grasshopper with no money except what we and our families could put together, but we knew we’d have millions of dollars in expenses. This was before AWS, there was no such thing as Twilio or infrastructure for phone systems.

We had to physically build servers and put them in a data center. All together it should’ve cost us a million dollars, but we got it for around $150,000.

We had to figure out how to get creative with suppliers. We learned to sell our story, and that helped us get crazy terms with our suppliers, many of whom essentially loaned us money in the form of equipment or whatever else we needed.

When we did our first “open house,” we couldn’t really afford beer so we found a local startup microbrewery and I convinced them that my co-founder’s 5,000-plus Twitter followers were all beer-drinking entrepreneurs and we would promote their brand via Twitter in exchange for free beer for our event. It worked. 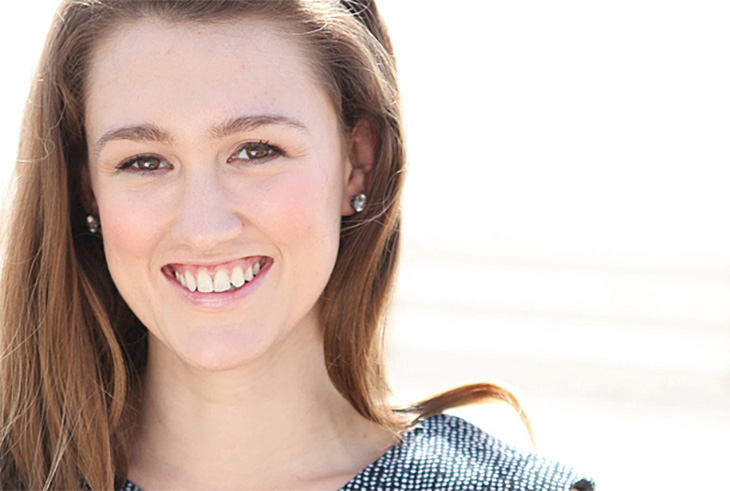 I spotted an upcoming conference I wanted to attend and noticed their sponsor section was looking a little light. Since I was attending anyway, I emailed them to ask if they had any last-minute discounts on sponsorships. We got a promotion in their emails, and our Edgar logo all over the conference for about 10 percent of the listed price!

It was a great win-win: I was attending anyway, so I was happy to pay a bit more to be a sponsor, and it looked good for the conference to have a robust sponsor list.

4) Chad Halvorson, When I Work 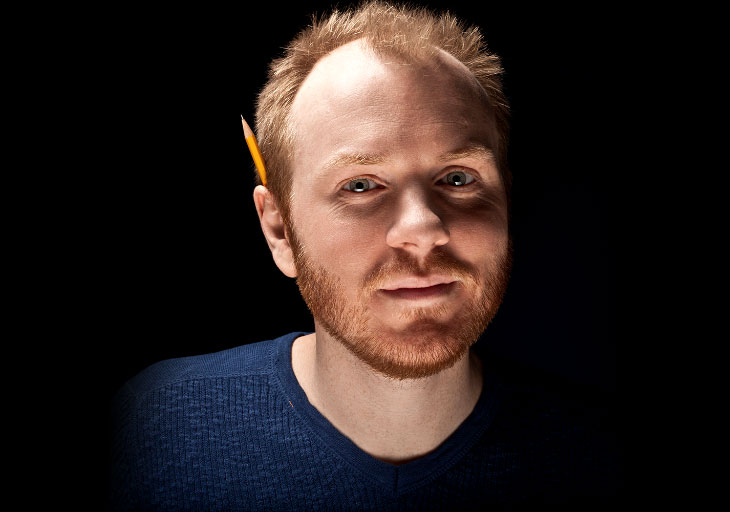 Our users rely on getting text messages from When I Work about when their next shift is. When we started, we had no money to pay an SMS gateway three cents per text message. Instead, we bought a cheap Android phone on Craigslist, got a service plan with unlimited texting and tweaked the operating system to allow our API to monitor and control all outgoing and incoming text messages.

Eventually, once our sending volume was in the hundreds of thousands per month, we had leverage to negotiate much better pricing with an SMS gateway.

But the value we’ve gotten out of negotiating is worth a thousand no’s. You can’t get everything by bartering, but you’ll never get anything by staying quiet.

As with anything, you should practice always asking for what you want. Think about everything you have to offer, and how it aligns with what your partners might benefit from. And always keep thinking about how you might be able to get more value for your business by adding unconventional “enhancements” to your deals.

I hope that by sharing this, I’ve helped you⁠—and other startups and small businesses⁠—realize that there’s almost always more than one way to pay for what your business needs.