In the early days of Groove, our team thought that we’d made a huge breakthrough when we decided to track everything.

Almost overnight, we had more insight into our business — and our customers — than we knew what to do with. It was eye-opening to see just how weak our assumptions about things like app performance and user behavior were when they came face to face with the real numbers.

But we were wrong in thinking that tracking was the breakthrough.

The real turning point came when we acted on the data. When we began working to move the needles, and to figure out which needles would have the biggest impact on our business. When we set the right goals, and focused on achieving them, Groove began to take off.

But by far, the biggest challenge for me was trying to make sense of what our numbers should look like. I didn’t have anything to benchmark against, and that led to a lot of guess-and-check that could’ve been made easier by simply having some data to start from.

Today, we’re taking a small step towards solving that problem for other SaaS startups and small businesses…

Last month, we called on the SaaS community to (anonymously) pull back the curtain on their metrics for the greater good. We were blown away to get more than 1,500 responses.

If you participated, thank you. It really means a lot to me, and hopefully to everyone who benefits from this information.

Our promise was that in exchange for your submissions, we’d compile a free resource for SaaS startups and small businesses that would help benchmark performance and set better goals, so that we can all become more savvy entrepreneurs.

In this post, we’re publishing the top-level results of that survey.

There’s certainly more that we can do to dig even deeper into the data, and we’re working on that. But we didn’t want to wait another minute than we had to to share these numbers with you…

For this initial report, we removed outliers, normalized all currency to USD and cut the data to only include the 712 respondents who have reached Product/Market Fit, have been in business for at least 6 months and have at least $1,000 (but less than $500K) in monthly recurring revenue. 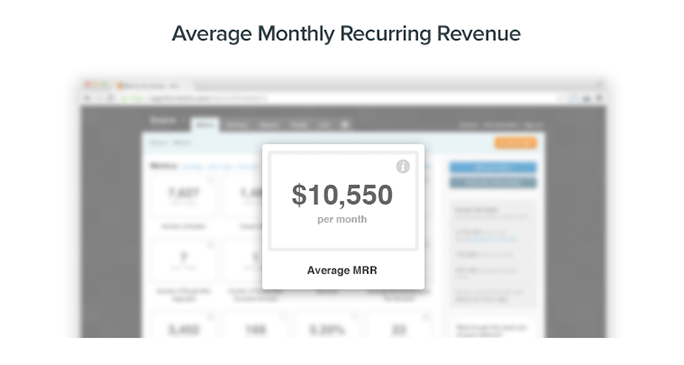 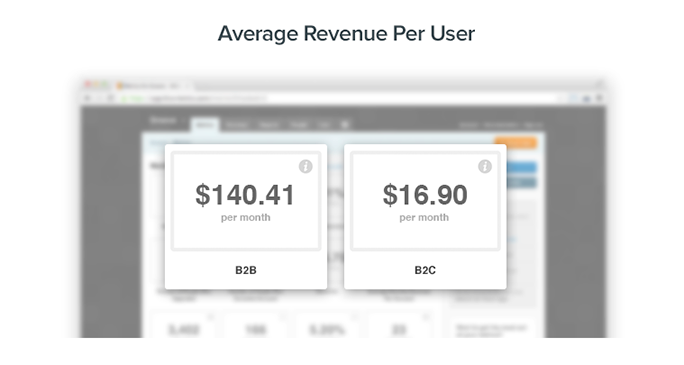 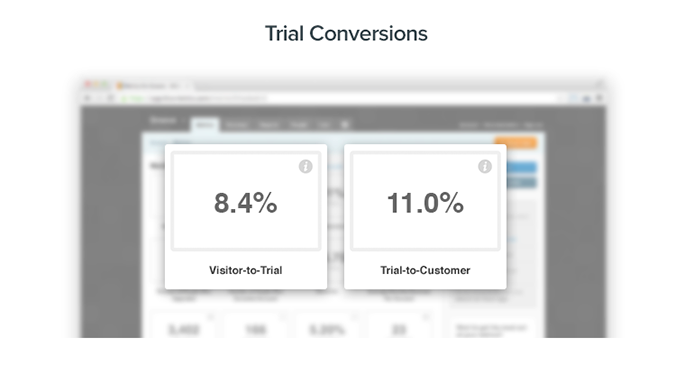 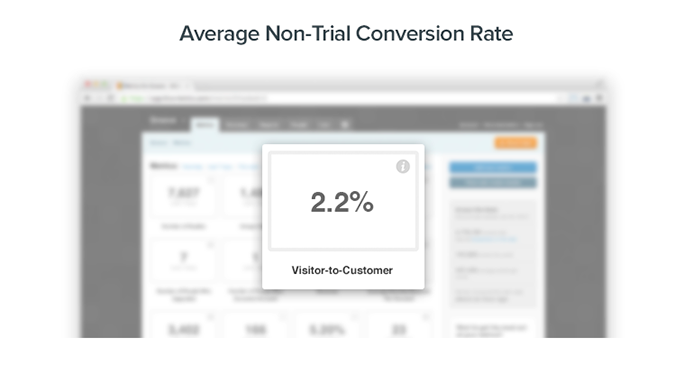 This morning, we used Random.org to generate 41 winning respondents. We’re emailing all of the winners today, and they have until 5PM EST on Monday to claim their prizes.

Winners: leave a comment below letting everyone know what you’ve won!

Thanks To All Who Participated

Once again, thanks to everyone who took the time to respond to our survey. We were excited and energized by the awesome response of the community, and we’ll almost certainly be doing this again.

And yes, a post on the execution and promotion of the survey is coming soon.