Didn’t get into Y Combinator? Here’s why it doesn’t matter, and what you should do.

My friend was frustrated.

His startup had applied to Y Combinator for the third time, and the news had just come back: they didn’t get in. Again.

He wasn’t happy about it.

And I was frustrated, too. But for a different reason.

My friend is a smart guy. He’s accomplished a lot in his career, and I know he’d have a good shot at building a strong business.

But he had convinced himself that he needed YC to succeed. And that’s what frustrates me.

There’s a lot of value in programs like Y Combinator and other top incubators. A lot of incredible companies have come out of them. And Paul Graham has probably done more for startups than almost anyone in the last decade.

A quick disclaimer: Groove didn’t participate in any incubators like Y Combinator, TechStars or Angel Pad. But many of my friends did. The information in this post comes directly from speaking with them about the value — and shortcomings — of these programs.

And it’s not just for my friend; there are a lot of reasons why many people simply can’t participate in YC. Many can’t pick up and move to San Francisco, or leave their responsibilities at home while they take part in an intensive several-week boot camp and work on nothing but their business.

If that’s you, don’t get discouraged. You can win. You’ll just, like the rest of us, have to do more of it yourself.

How To Get The Benefits of Y Combinator Without Participating

More than money, the biggest benefit that my YC friends talk about is the help they get from the YC team and advisors.

Their early ideas get nurtured into living, breathing products, and more advanced ideas get tuned into (hopefully) successful businesses.

There’s no question that the advisers and speakers on offer at YC are absolutely top-notch.

And that’s hard to come by… 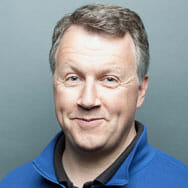 The kind of advice we give literally can’t be bought, because anyone qualified to give it is already rich. You can only get it from investors.

The second big benefit of YC is seed funding. Each new startup gets $120K in seed funding in exchange for 7% of the company.

The third big benefit is networking. You’re surrounded by peers who are hustling just as hard as you are, and many of them present great partnership and business opportunities at some point.

And the fourth biggest benefit is validation. Especially if you’re selling to or partnering with startups, many see being a YC grad as validation that you’re “legit.” That doing business with you is a safe and smart idea.

But you can get all of these benefits on your own.

1) Make a name for yourself.

Making a name for yourself is one of the most powerful things you can do to grow a startup.

For us, that means content marketing. We publish two posts a week — often more — on Groove’s blogs, and it has opened up massive opportunities for us.

Solely because of this blog, I’ve gotten emails from interested investors, influential people who later ended up advising us, other entrepreneurs who are now valuable parts of my network, and most importantly, new customers who have allowed our business to grow to where it is today. It provides us with investor interest, advisors, networking and validation, all in one.

This is a lesson that we learned late, a couple of years after we launched. Unbounce — whose CEO, Rick Perreault, appeared on our interview series — started blogging six months before they even had a product to sell, and it’s one of the biggest reasons they’ve been able to grow so big, so fast.

A lot of people think of networking as trading business cards.

It’s not, and the reason why is that your business card has no value.

Relationships are built on adding value to each other’s lives. Building your network is about delivering value to as many of the right people as possible so that when you need something, somebody in your network will be happy to help you get it.

You might do something valuable for someone many, many times before you ask for their help (Gary Vaynerchuk calls this Jab, Jab, Jab, Right Hook). 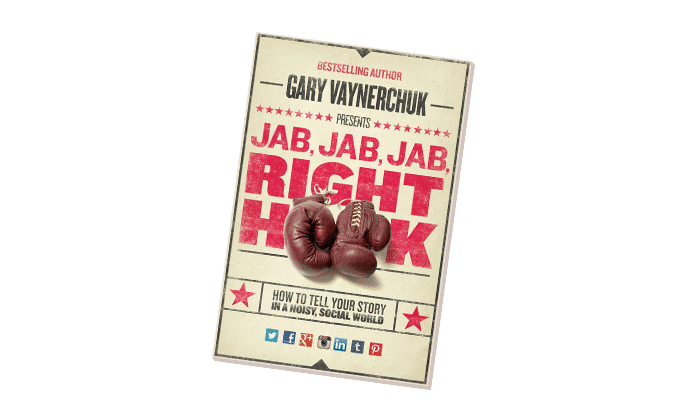 But forget the conferences and the business cards, and think about who you want to meet that might be valuable to you.

Then you can do one of two things:

Reach out to them and help them with something, with no expectation of anything in return.

Reach out to someone that they know and trust and help them with something, with no expectation of anything in return. Eventually, you’ll be able to ask for an introduction. Warm introductions are the best — and often only — way to get to the busiest and most successful people.

Here’s the thing: a free sample of your product, or a 15 minute call to learn more about how you can help them, are not valuable to the people you want to network with. They’re busy and they don’t need discounts, so both of these are totally wrong.

Take any of these ideas, implement them, and repeat hundreds of times. Networking is a long-term effort, but it’s the best way to open yourself to incredible opportunities, whether that’s investment, advice or business deals.

3) Talk to your potential customers. A lot.

Want to turn an idea into a product?

Don’t do what we did and build way too much product at the start.

Instead, focus on talking to the people who you’re trying to help. Talk to them about their problems, their fears, their objections and their goals. Talk to them far beyond what seems like a reasonable amount, and you may just begin to scratch the surface of the insights that will actually help you build a successful product.

Then, build the smallest possible working version of your product, and take that to more potential customers than might seem necessary. Collect their feedback, listen to it very carefully, and improve. 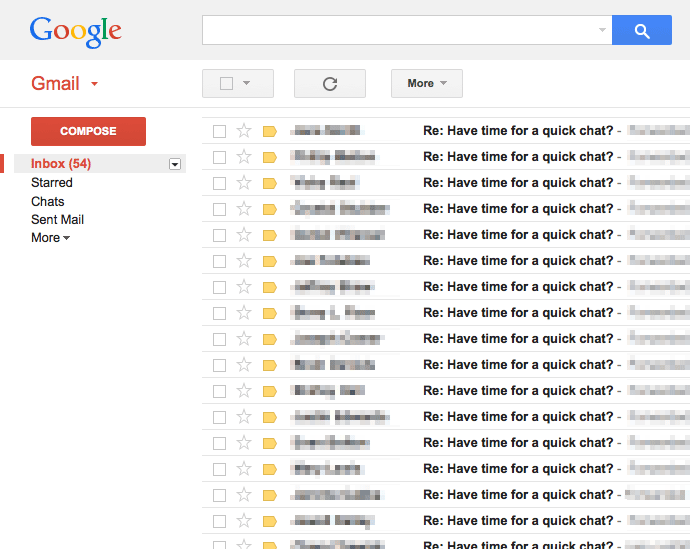 Do that several times, and you’re nurturing your product into what might become a successful business.

Customer development has been the most valuable thing we’ve done when it comes to moving our product and company forward, and I wish we would’ve done more of it in our early days. It’s something that my YC friends were forced to do a lot of in their time there, and if you want to turn an idea into a business, you’ll have to do a lot of it, too.

You Can Succeed Without Y Combinator

It’s a great program, but I hate to see entrepreneurs using it as a crutch, or waiting for an incubator acceptance to have permission to succeed.

If you want to do it, do it. Follow these steps and you’ll be well on your way.