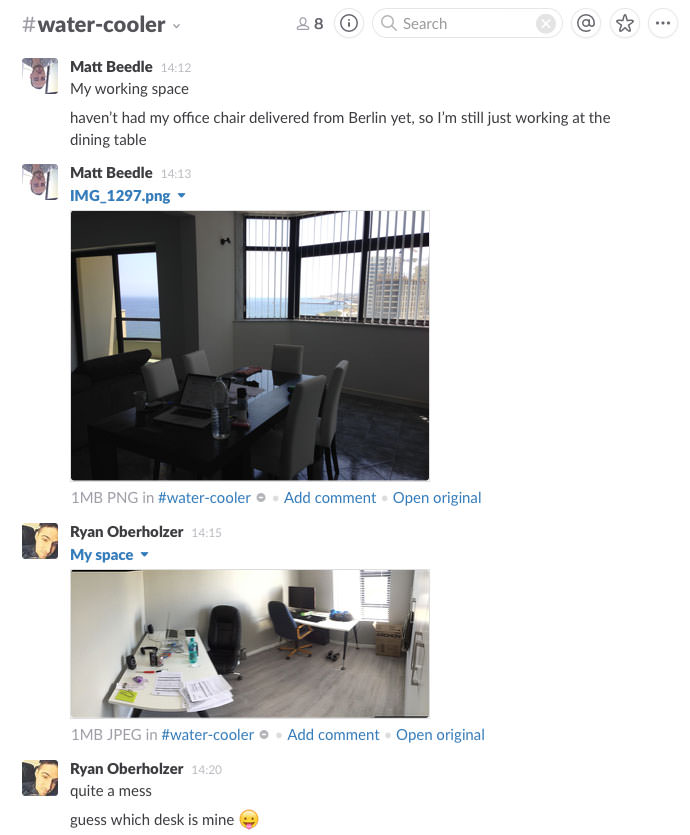 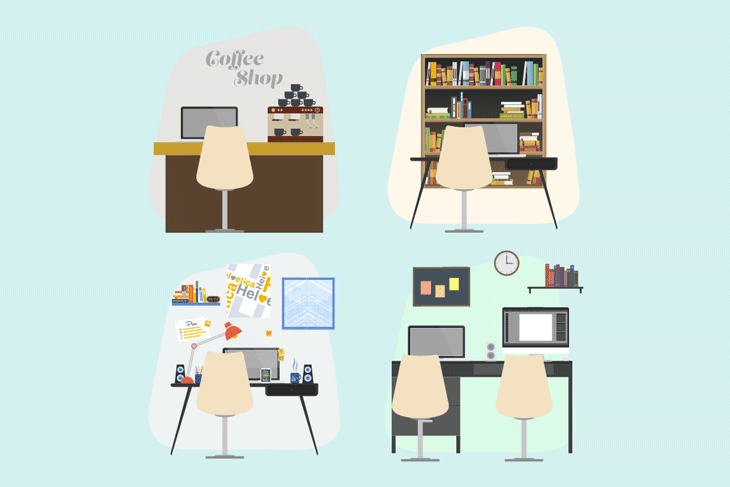 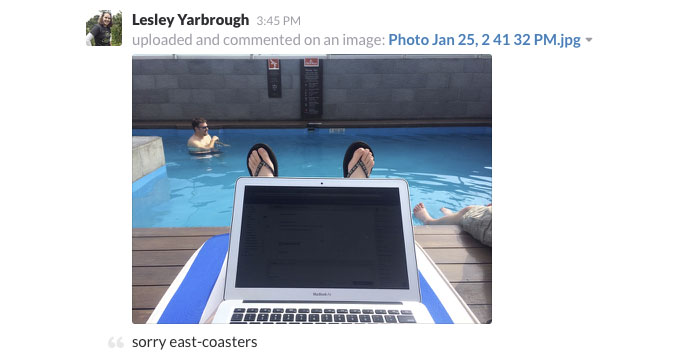 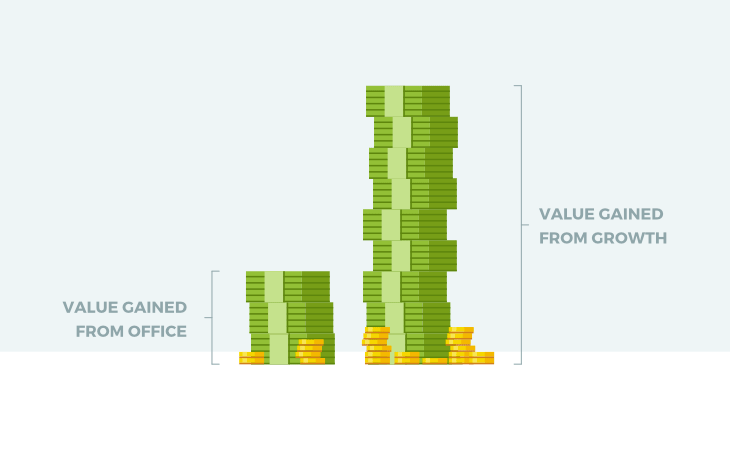 More articles from this collection